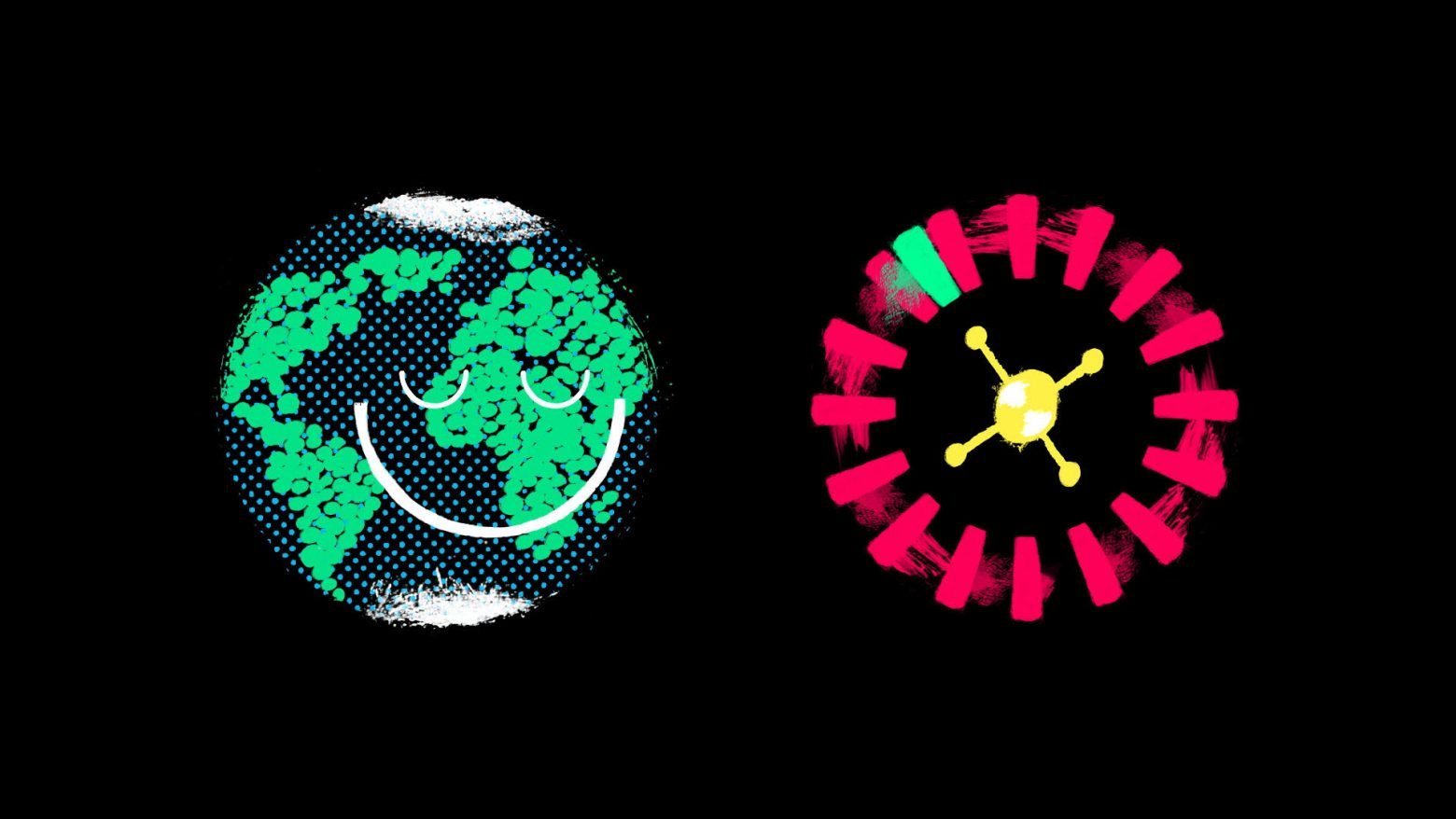 What if we’re panicking unnecessarily about climate change?

Action on climate change is slowed down because of disputes raised by a minority of politicians, corporations and scientists who believe that we’re needlessly worrying and the costs of action are too high, so we should just sit back and relax. Even though majority evidence is against the minority opinion, this film explores the possibility of the majority being wrong about climate change.

The first film of the trilogy is here and the second film is here. Also, subscribe to our Youtube channel.

In case you want to engage in discussions about the video, do so at the following places: