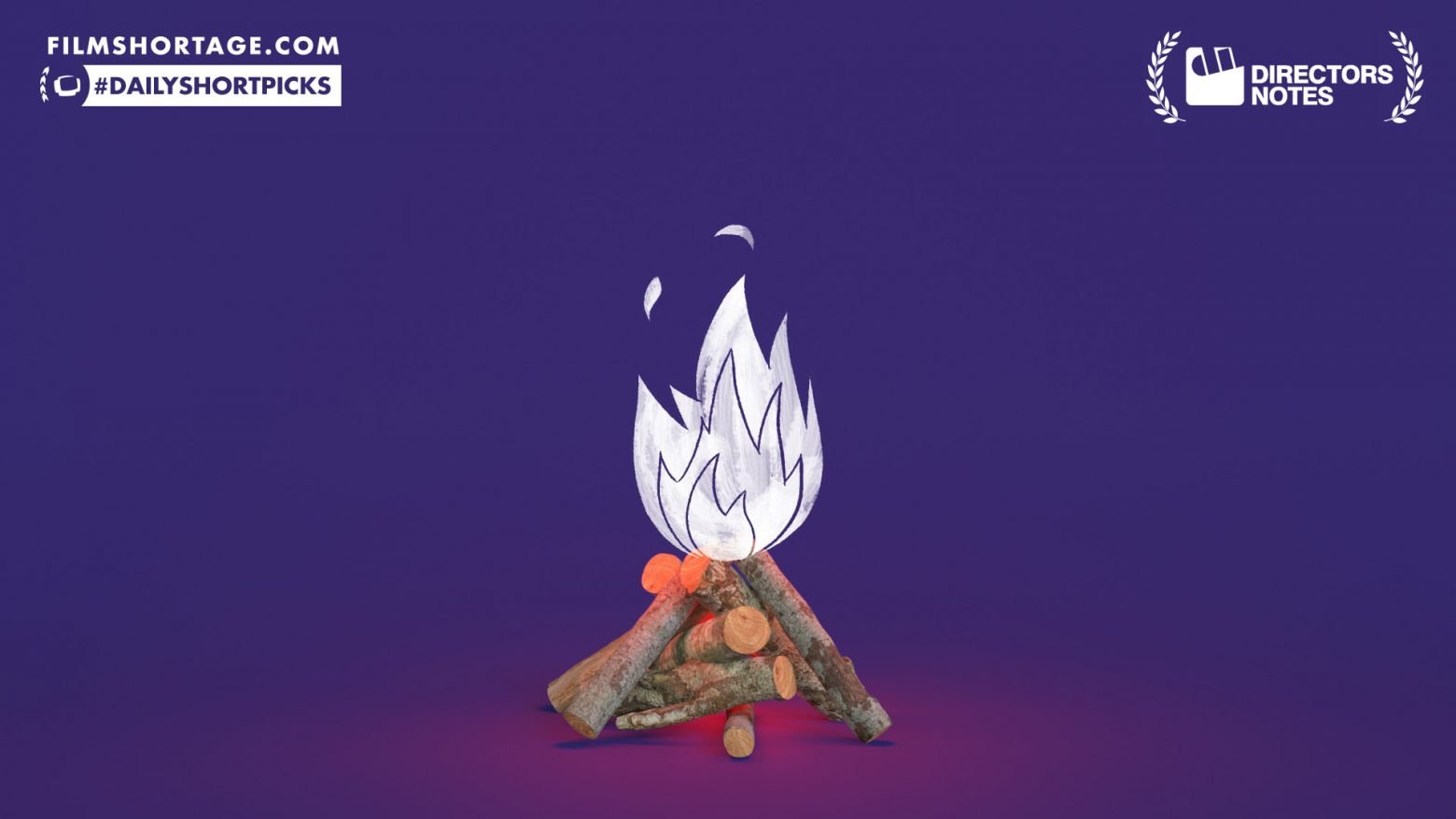 What is the relationship between money and climate change?

The first film of the Discourse trilogy teases out the connections between our need for an ever growing bank account and the destruction of our environment. The connecting link is entropy – the famous concept from the second law of thermodynamics that says that the disorder in the universe is always increasing with time. Making more money requires generating more entropy, which often translates to destruction of nature.

The second of the trilogy is here and the third film is here. Also, subscribe to our Youtube channel.

Further reading after watching the film

Entropy as used in the film is a loose analogy. For a more nuanced discussion on entropy, go through the following Twitter thread by writer of the film:

Many others have made the connection between money and entropy. Professor Reiner Kümmel writes the following in his book titled The Second Law of Economics: “energy conversion and entropy production determine the growth of wealth.” “production is limited by the availability of energy and that the natural degradation of our environment is driven by increasing entropy”. Read more in a review of his book.

Similarly, author Naomi Klein writes in her book “This Changes Everything” “… our economic system and our planetary system are now at war. Or, more accurately, our economy is at war with many forms of life on Earth, including human life. What the climate needs to avoid collapse is a contraction in humanity’s use of resources; what our economic model demands to avoid collapse is unfettered expansion. Only one of these sets of rules can be changed, and it’s not the laws of nature.” Read more in a review of her book.

As for the evidence, a chart says more than a thousand words. You can see for yourself how GDP per capita and energy consumption per capita are correlated.

We’d love to hear what you think about the connection between money, entropy and nature. Leave your comments and let’s have a discourse.

The film has generated a healthy discussion on various online channels. In case you want to dive further, we encourage you to engage in discussions on: